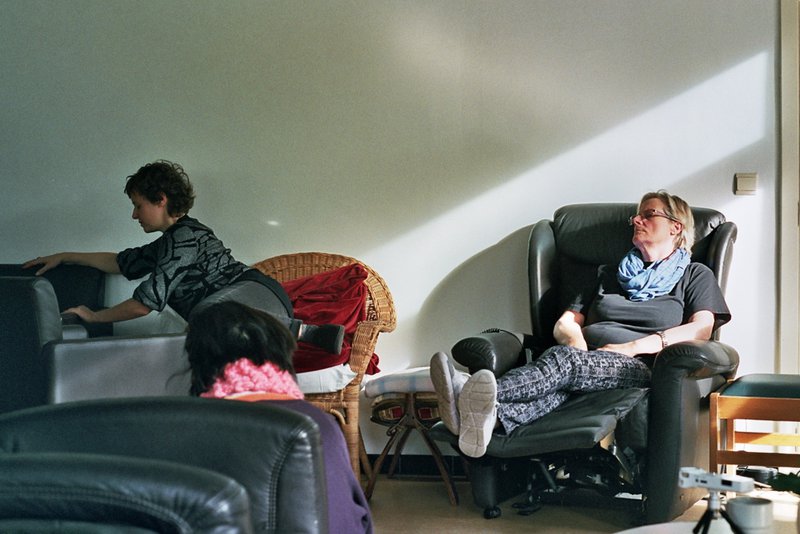 I was invited by the body/voice practice collective *Oracle to follow their artistic journey in the palliative care centre *Topaz in the framework of the *InFinity project.

In the palliative care centre the task of the artists was to explore possibilities of practicing with and around the guests (that’s how the patients of the centre are called) of the institution.

The first visits that I accompanied Oracle were very fragile. The artists were looking for the right setting and approach, negotiating space, getting to know personalities and group dynamics. The bits of practice often would take place in the common space (living room) of the centre where the artists had to balance between acceptance and disruption. Some patients would demonstratively leave the room, others would openly say, when it was over, that they were getting a headache of theirs sounds. However, there were also others that willingly joined in and tried to participate according to their own understanding. 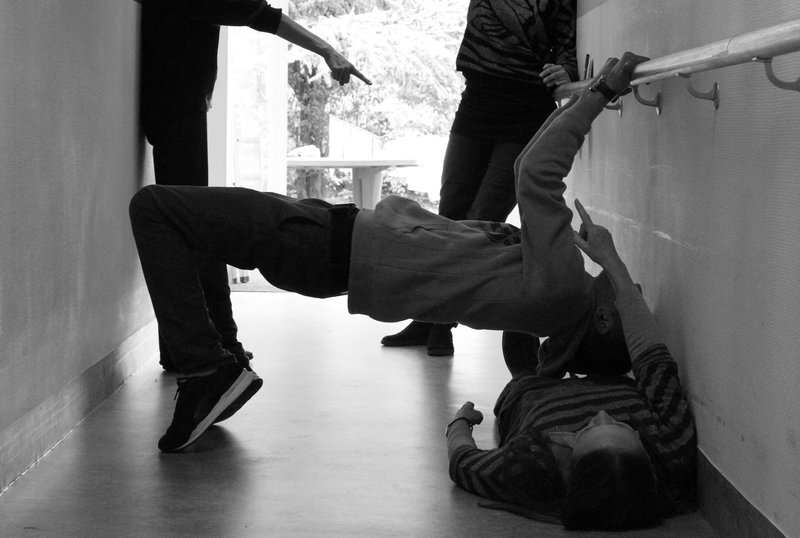 As the project advanced more and more connections were made. The sense of artistic interventions belonging in the concept of the care centre and the available spaces there grew stronger. Some basic understanding of what the practice of Oracle is and how does it function in the context of Topaz was formed. The regularity of the visits helped the artist to become guests themselves. Next to the practice simple conversations and life questioning discussions surfaced. Guests of the Topaz became more open, not only to the vocal sounds of the artists but also to the physical touch during the very private “sound massages”. 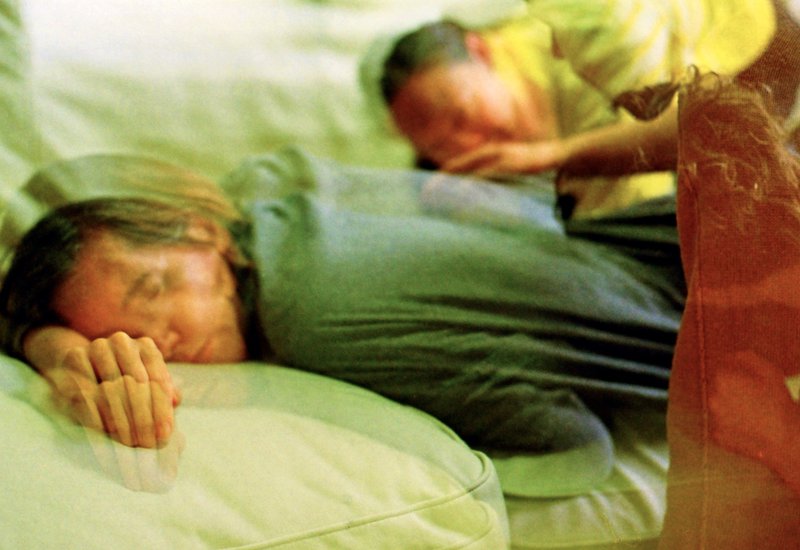 The last stage of the project became very intense. Next to the usual practice the performers introduced individual vocal dedications to the guests of Topaz. Short but powerful time shared together brought connections with the patients to an entirely other level. It became obvious that the simple but direct attention was appreciated by all the participants. 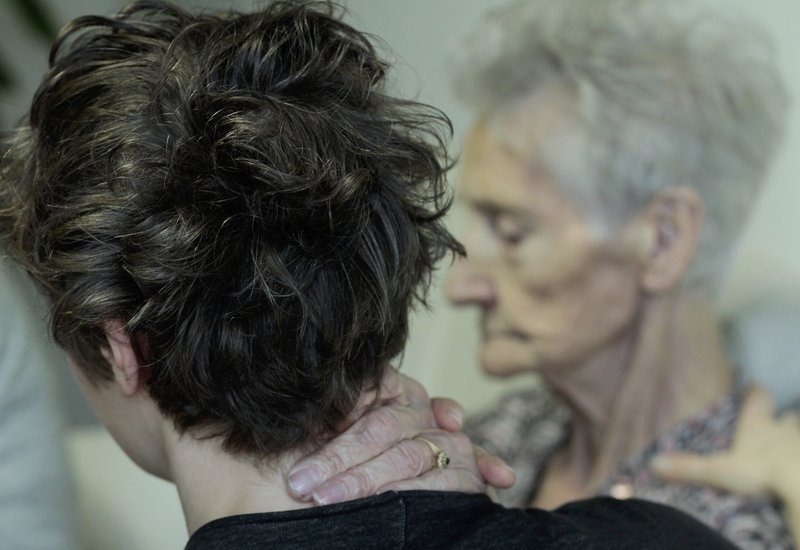 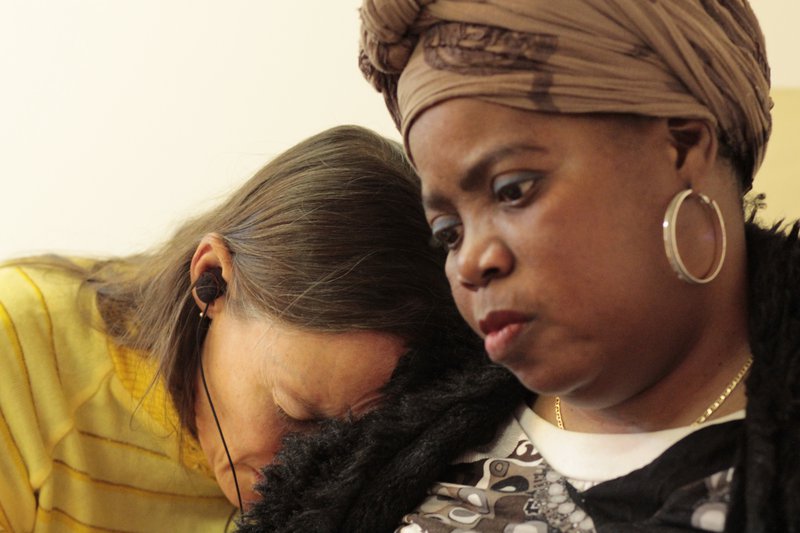 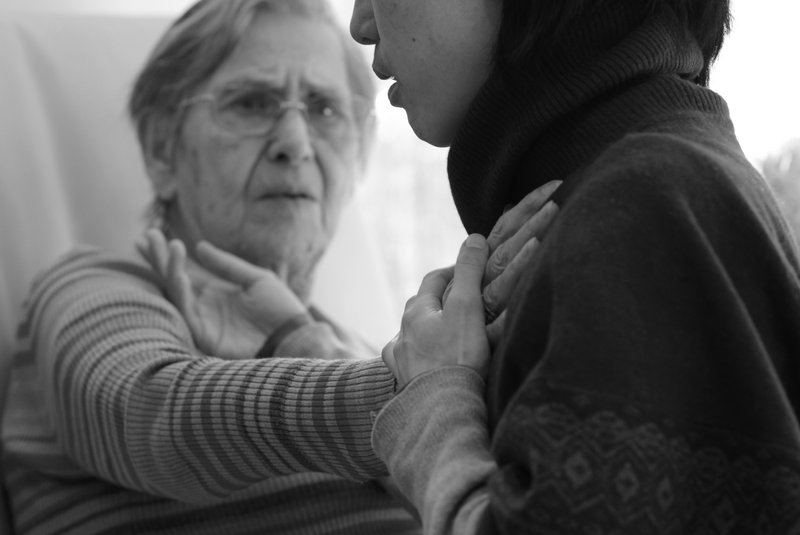 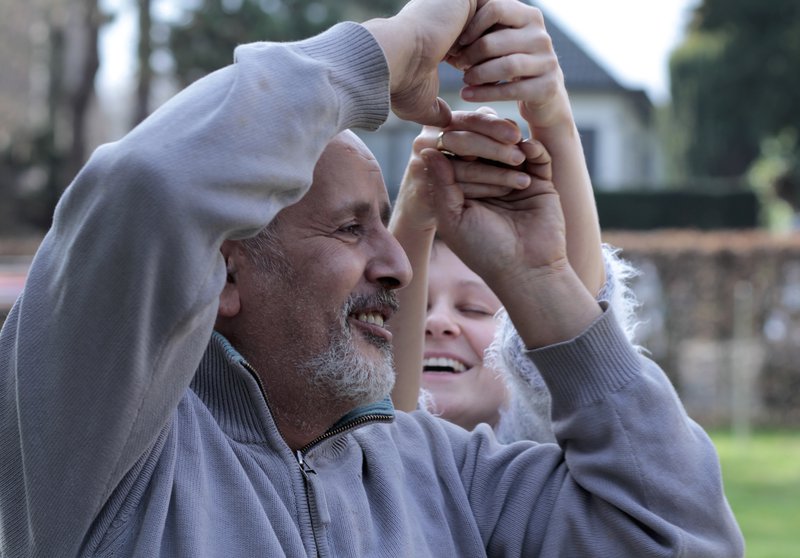 As a photographer arriving in the Topaz later in the process with several photo cameras on my shoulder I did feel an outsider at first. The Oracle’s had already a very clear purpose there, while me, well, many guests had a difficulty to grasp why I would try to photograph not only the artist but also them. Let’s not forget all of the people there are ill. Terminally ill. When you are ill or you are in pain you don’t necessarily feel beautiful. Most definitely not well enough looking to be photographed by a strange artist…

I was expecting something like that. My experience in working with people with ASD thought me not to be scared and be patient. I had a strategy how to go about with vulnerable situations. I knew I needed to win the guests’s trust. People needed to know that they have control over the outcome. I promised and kept the promise not to photograph without asking their permission, not to use photos that they didn’t like in the coming exhibition, concentrate on the details rather than only faces or figures.

For my second visit, I already brought some printed pictures of the first visit. Interestingly people that previously didn’t want to be in the picture were openly disappointed and asked why I didn’t photograph them or came straight to me and posed for a shot. I asked guests to give me some feedback on what they saw, what they liked and what they didn’t. Many were more enthusiastic about black and white portraits and expressed concerns about the colour ones. 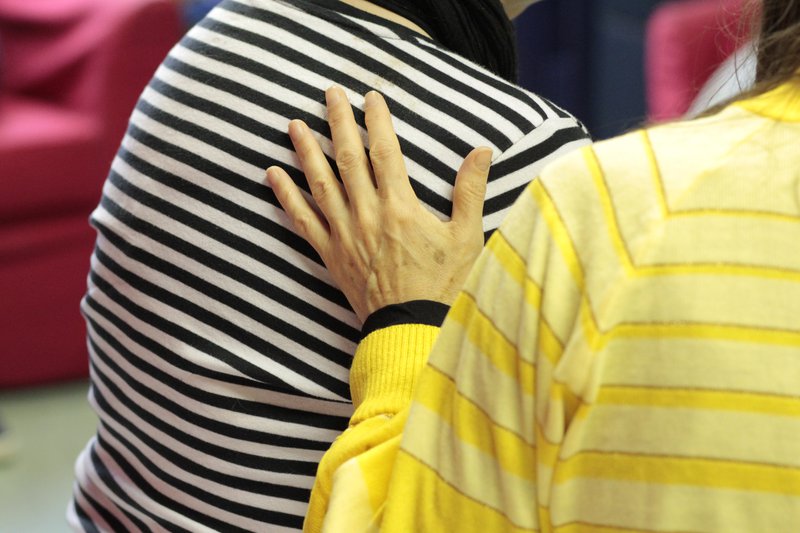 With every visit I brought more prints and more guests wanted to be in the picture or compliment those that already had been photographed. The pictures also became a part of the practice of Oracle. The guests could choose one photo they liked most, and the artists would score the sound on it. Towards the end of the project we exhibited a selection of photos in the corridor of Topaz. Everyone came to look and were very proud of the result.

We have decided that this will be also the set up for the final *exhibition of the InFinity project at De Markten.

On the project closing day at Topaz we all received many smiles, thankyou’s and hugs. We all concluded that, in order to really connect, you need time. You need time to arrive, calm down, understand, observe, listen…Talking about time in the context of terminally ill individuals is very controversial. Some guests would disappear for a few weeks, then they would be back or you would hear that such and such is in the hospital. However they tought me exactly how time for invisible small things such as touch, simple conversation, smiling and sharing moments is important. As well as how artistic practice can be a path of beauty for everyone involved to allow these precious moments to happen. 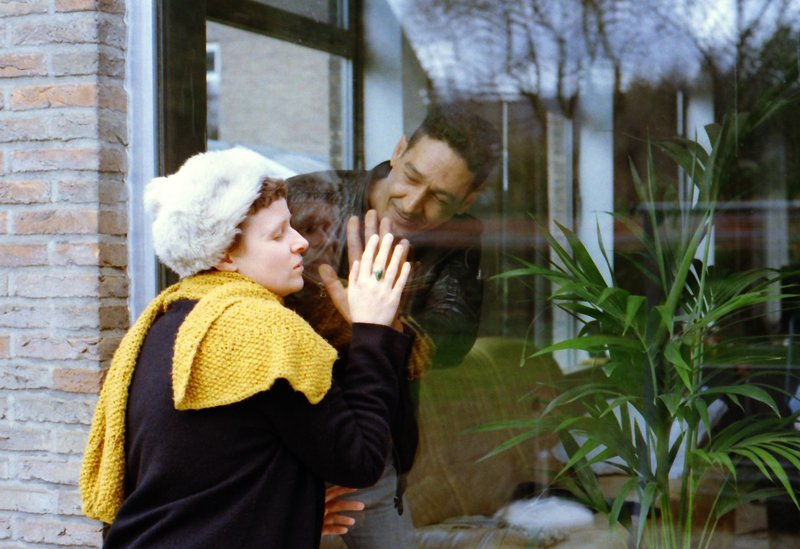 Whatever happened it mattered.

For me to witness such vulnerable human connection followed by an unload of deep emotions is truly precious. My attempts to capture at least some glimpses of this magic is for sure to be continued.

*Topaz is a palliative day care centre located on the outskirts of Brussels. More info http://www.dagcentrum-topaz.be/?lang=nl

*IN/FINITY is a project supported by UZ and VUB that invites artist and guests (patients) of the palliative day care centre Topaz for possible dialog and artistic exchange.